Top 10 Party Schools in the US 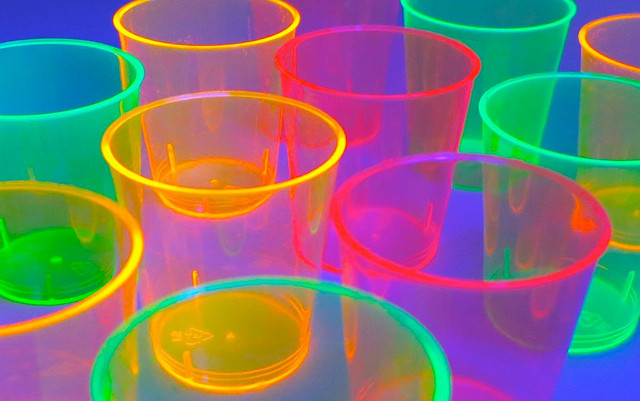 Is your school a top party school?

When choosing a great college, most students are simply looking for the best education possible, right? Not always the case. In fact, for many people, college is the best time of your life. And, for this reason, many students consider the top party schools in the U.S. when the time comes to send out applications.

Of course California, Florida, and New York, are among the top party states; but, this doesn’t mean some smaller universities in quiet towns aren’t known as party meccas either. In fact, many of the smaller towns are home to the top party schools in the country due to the fact that there is not much else to do, other than drink and party in smaller, rural areas of the country. But, a great education is still possible from those schools which have a party reputation.

With this said, for the student who want a great education, along with partying and fun, there are many colleges in the U.S. to consider. These are the top ten party schools in the United States. 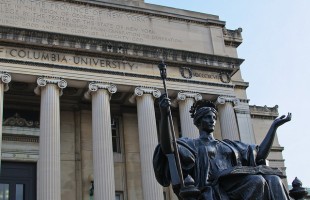 Top 10 Most Expensive Colleges in the US 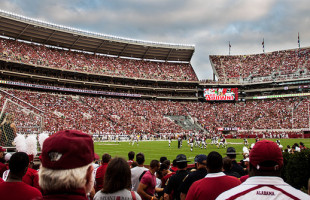 Top 10 Sports Schools in the US