Top 10 Celebrity Rants of All Time

Marshawn Lynch of the Seattle Seahawks is a celebrity that does a lot of charity work for his community. One of the groups that he refuses to help is the media. During a media performance before Super Bowl XLIX the only words that Lynch would utter are “you know why I’m here” and “I’m just here so I won’t get fined”. After exactly five minutes, Lynch got up and left the press meeting. While the media was miffed, social media found this hilarious and compared his disdain for media duties similar to chores everyone hates performing. Just like Lynch’s performance as a running back, this passive rant was well-played. 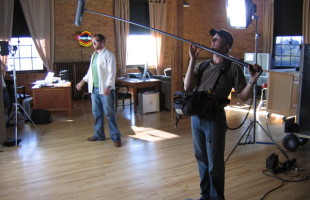 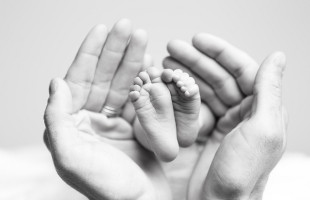